KASTILLA was born in the south of Spain. Music is at the heart of his childhood
with a father musician and performer who sent him at an early age the love notes.
This will make him “a first prize trumpet” at the Conservatory.

That is why we find in his music influences mixed with classic sounds of the 80s, a period when he started DJing in nightclubs
and familiarize themselves with plates from the top of its 17 years! KASTILLA is gradually a name in the world of night.
He then produced his first single, “Live the Love,” “Let me move” that will be mixed in clubs by big DJs.

Nicknamed “the Mozart of plates” KASTILLA proudly endorses as remixer
Official Boy George with “Amazing Grace” as the last album released in the star,
“Ordinary Alien” in December 2011. He is contacted by the largest and one of its latest news prestigious collaborations
such as “Where have you been” Rihanna, “End of Time” for Beyoncé,
“Dancefloor” to Brigitte Fontaine & Grace Jones, “Drop it Low” for Kat DeLuna,
“Angel” single lighthouse album back Jessy “the Belgian Queen of Dance” feat Kaliq Scott.

In May 2012 it go “Show must go on” Queen cover contained in the  complicated Ibiza Top Hits 2012
and the single “Starlight” feat Jerique Allan, which will be broadcast on Belgium, Italy, Spain and Mexico and will even

music to electro & Latin rhythms, composed by KASTILLA for Kellogs group Moving and clubs. This flagship project currently
affects more than 128,000 subscribers spotifs French clubs dancing every day to the sounds of K dance boosted by their coach!

Finally KASTILLA include latest updates in 2013, a collaboration with Lââm for the single “Revolution” and most recently he produced “Hands up”
for the American star Keenan Cahill. The single is already ranked second in the U.S. after a week in the Billboard and has more than 750,000 views on YouTube in three days …) 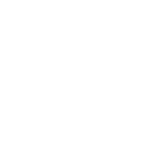 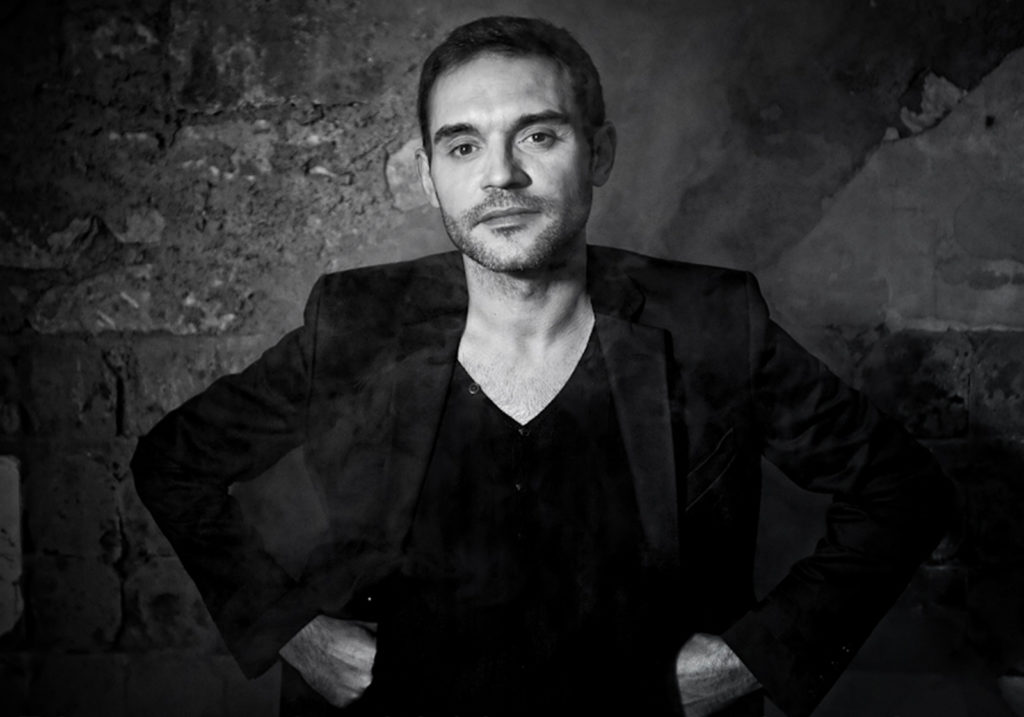